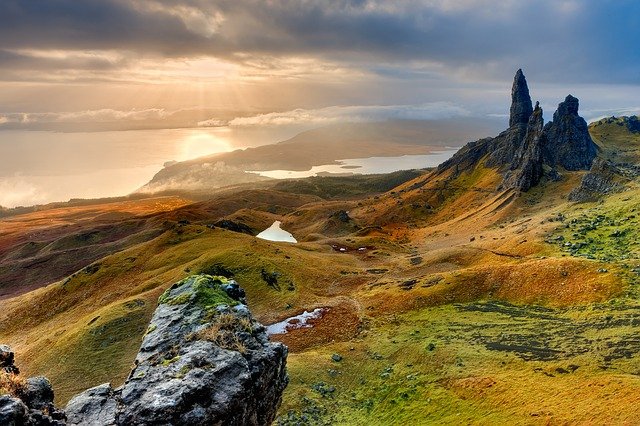 I love Scotland – maybe as I have Scottish grandparents & ancestors?! The charisma and aura of the European country Scotland is unknown to none. It is the land, which was a surface to numerous significant historical battles, is the mother of cherished sport golf and is globally appreciated for its Balmoral Castle (a vacation spot for Queen Elizabeth and her family) and Scotch whisky. Scotland is blessed with a rich history, culture and scenic splendor. It is one amongst the most admired places on the globe today. Geographically, Scotland is bifurcated into three regions- Southern Uplands, Central Lowlands and Highlands. These regions adjoin different places and comprise of different landforms for instance by way of river valleys the Southern Uplands act as a link between the countrys central plain and England border. 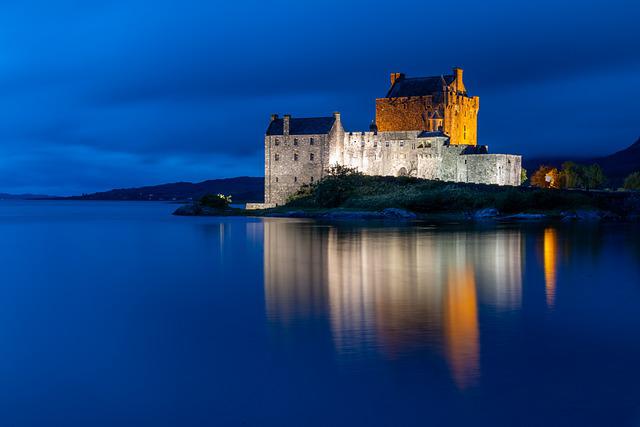 Since time memorial golf is an immensely crucial activity in Scotland. Infact the golf sport originated from this very European country. The Highlands region of Scotland nestles some of the prominent golf courses in the world. There are around 540 golf courses in Scotland. These are variously scattered in Northeast, Southeast, Southwest, Historic Heartland and Central areas of Scotland.

Cycling and bike riding is another cherished pastime in Scotland. The enthusiasm for cycling is such that many tourists hire bikes to explore this divinely beautiful place. The Glencoe, Galloway region and the Isle of Skye are perfect spectacular riding places.

The exclusive Scotland attractions are the Heavy and Light Athletics. Heavy Athletics includes games that demand muscle. These games are stone, weight and hammer throwing, sheaf tossing and so forth. Dancing, sprinting, running and jumping are the light athletics sports that basically require an impregnable stamina.

The capital city of Scotland, Edinburgh is a perfect blend of contemporary and archaic Scotland. The traditional Scotland is reflected from the ancient Edinburgh castles and buildings. While the marvelously constructed hotels, restaurants and thrilling nightlife are the emblems of present-day Scotland. Edinburgh is swarming with people every year for more than one reason. The foremost attractions are the museums of this place. The Royal Museum that houses the first cloned sheep named Dolly, the National Gallery of Scotland along with quite a few national museums are paradigmatic cases in point. Next there are the famous Edinburgh castle, the Royal Mile Street that conjoins this castle and the Palace of Holyroodhouse, the garden of medicinal plants i.e. the Royal Botanical Gardens and the Princes Street, worldwide famous for shopping. 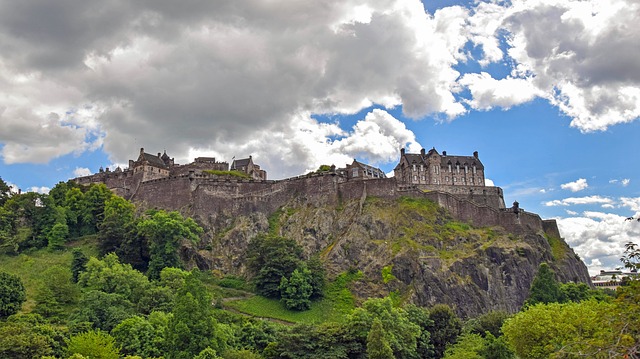 If you want to experience the mind-boggling Scottish Opera and Scottish Ballet, the city of Glasgow is a place ideal for that. Apart from being a home for some of the most noteworthy Scot museums such as St. Mungo Museum Religious Life, the largely acclaimed Museum of Transport and the Scotland Street School Museum; Glasgow is endowed with ample of other lures to woo its visitors. For instance there are primitive constructions like The Pollock House, the Country Black, the Glasgow Cathedral and the Bothwel Castle. These places hold immense significance not just as tokens of an abundant history but also in incurring tourist wealth. Not to forget are Glasgows eminent pedestrian shopping streets- Sauchiehall Street, Buchanan Street etc.

The best feature of Scotland is an easy access to it. April to September are the ideal months to visit Scotland. So make sure that you get your reservations done beforehand.

Let me know if you have ever visited Scotland & if so, what part?

#scotland #travel
Previous Post
A Beginner’s Guide to Sweet White Wine: The Best Varieties to Try
Next Post
How to Decorate Your Bathroom with Plants

No comments to show.

Copyright. All Rights Reserved. | Designed by Crafthemes.com
We use cookies on our website to give you the most relevant experience by remembering your preferences and repeat visits. By clicking “Accept All”, you consent to the use of ALL the cookies. However, you may visit "Cookie Settings" to provide a controlled consent.
Cookie SettingsAccept All
Manage consent

This website uses cookies to improve your experience while you navigate through the website. Out of these, the cookies that are categorized as necessary are stored on your browser as they are essential for the working of basic functionalities of the website. We also use third-party cookies that help us analyze and understand how you use this website. These cookies will be stored in your browser only with your consent. You also have the option to opt-out of these cookies. But opting out of some of these cookies may affect your browsing experience.
Necessary Always Enabled
Necessary cookies are absolutely essential for the website to function properly. These cookies ensure basic functionalities and security features of the website, anonymously.
Functional
Functional cookies help to perform certain functionalities like sharing the content of the website on social media platforms, collect feedbacks, and other third-party features.
Performance
Performance cookies are used to understand and analyze the key performance indexes of the website which helps in delivering a better user experience for the visitors.
Analytics
Analytical cookies are used to understand how visitors interact with the website. These cookies help provide information on metrics the number of visitors, bounce rate, traffic source, etc.
Advertisement
Advertisement cookies are used to provide visitors with relevant ads and marketing campaigns. These cookies track visitors across websites and collect information to provide customized ads.
Others
Other uncategorized cookies are those that are being analyzed and have not been classified into a category as yet.
SAVE & ACCEPT